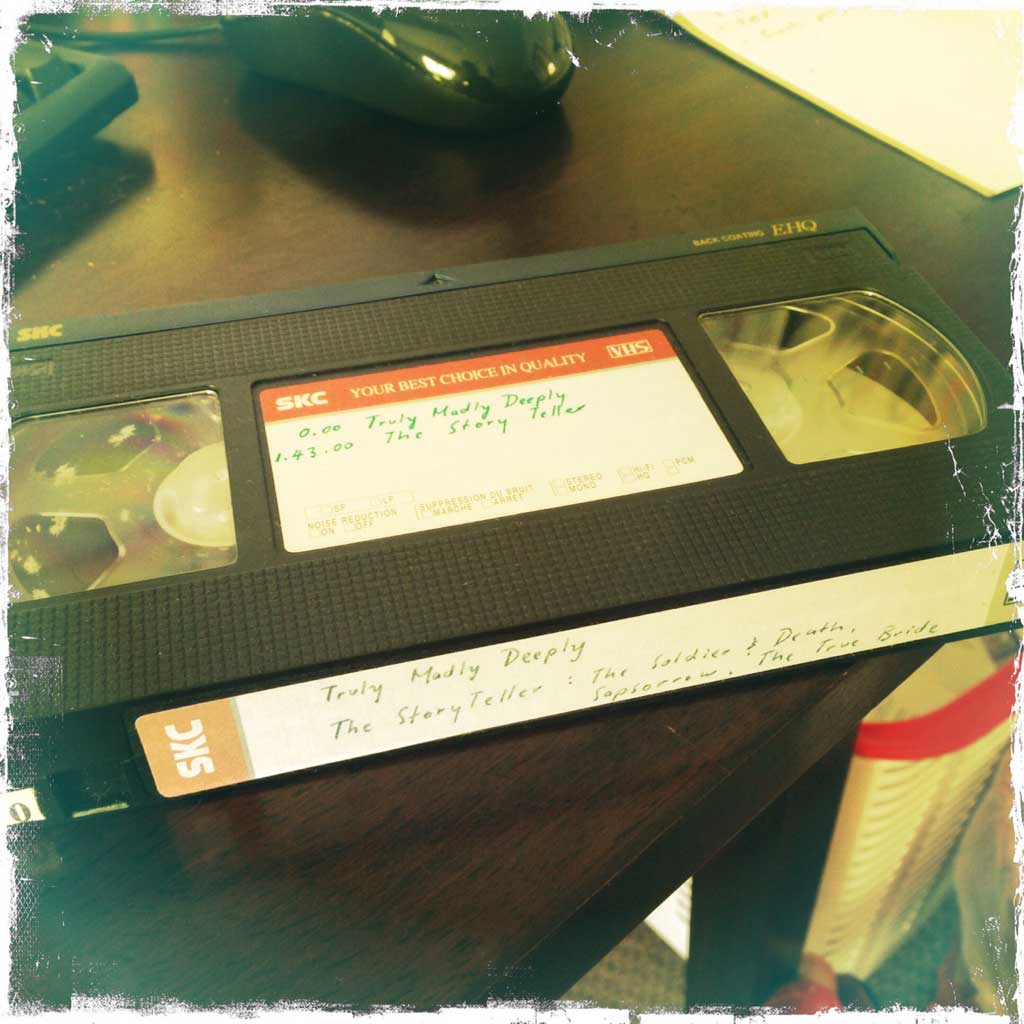 A lot can happen in 9 years.

I co-wrote and directed a dramatic feature film adaptation of Banana in a Nutshell, called My Wedding and other Secrets; I started a family, I become closer to my parents than I had been in a long time, and I mended some of the bridges I had damaged in making this original documentary.

I learnt a lot about myself, my flaws, my limitations. I talked a lot, (over)shared a lot, listened a lot.

And then Banana in a Nutshell slowly withdrew from my life. I moved onto other projects, the identity questions I had been so preoccupied with for years just sort of... dissipated. Every now and again, people would mention the film, and I would remember with a start, this thing I'd done so long ago. I didn't know how to feel about that. Who does that, make a documentary about themselves? Why did I do that? Don't get me wrong, I'm proud of it, and I would probably do it again. But I can't watch it any more. It's strange having this document of yourself, crystallising who you were, what you thought. I've changed a lot. For the better? Well, I hope so, but I can't tell from where I'm standing.

I assumed the film would fade into obscurity in a few years, but I didn't count on the entire landscape of film/TV/screen content changing so drastically. I used to have to go bin-diving or VHS-copying for old films - never before have we had so much access to screen stories, never before have we been able to delve into the little niches and hidey holes of our watching pleasure. I'm just adding my little film to the big downloady bin out there just in case someone goes diving for it. I hope someone out there finds it worth a watch.